Reykjavík Geothermal’s Abaya and Tulu Moye concessions have up until now been covered by the same exploration license. The Abaya concession is located in the SNNPR (Southern Nations and Nationalities People’s Region) region, and Tulu Moye in the Oromia Region of Ethiopia. The work has now been completed to split this exploration license into separate licenses for each region.

Today, the Tulu Moye project is headed by the independent energy company Tulu Moye Geothermal Operations (TMGO), a shareholding company of the investment firm Meridiam SAS based in Paris, and Reykjavík Geothermal. The Abaya project will be developed as a separate entity.

The splitting of the license occurred in May 2020, and the Ethiopian Energy Authority (EEA) issued special geothermal exploration licenses for two areas situated alongside each other in the Abaya area, which is specifically located in the Wolayita zone of the SNNPR.

More From This Category

Dhahran – KSA, Reykjavík- Iceland, May 17, 2022 TAQA and Reykjavík Geothermal have executed an alliance to explore and identify opportunities for geothermal projects in the Kingdom of Saudi Arabia and possibly other regions. Industrialization and Energy Services... 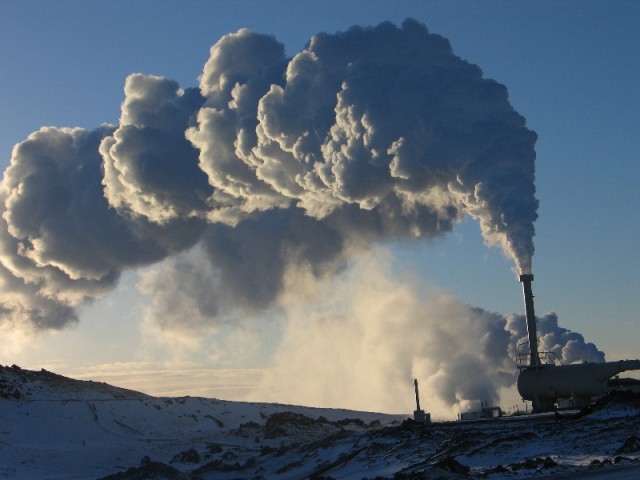 From Iceland to Ethiopia, our team has been involved in geothermal projects all over the world! Have a look at some of our favorite photos.

END_OF_DOCUMENT_TOKEN_TO_BE_REPLACED

Reykjavík Geothermal acted the role of Lead Technical Advisor for a company known as Atlantica Sustainable Infrastructure, on the acquisition of the Coso Geothermal Power Holding in Inyo County, California.